Digne-les-Bains, Saturday afternoon, 38 degrees and U2 are telling us it’s a “Beautiful Day” – that Bono, he knows everything.

We were supposed to meet up with American reader, John Larsen in Forcalquier, watch the race and sample the local fare with a BBQ, however Jet2.com kept us sat on the tar at Turnhouse for an hour before take off, scuppering our chances of catching the race.

And John forgot about the local fare too – c’est la vie!

If the plane had been on time, we’d have made it without drama, but Murphy was on the Tour when he wrote those laws.

Oscar Freire won today; that consolidates his lead in the green jersey rankings. I bought L’Equipe, on our travels and this morning the Rabobank rider was 28 points ahead of Cavendish, but that lead will have been extended after today.

L’Équipe gives le Tour great coverage; “It should do!” I hear you say; “…it’s owned by ASO!” But I don’t think it’s as well laid out as the Gazetta coverage of the Giro. Still, it’s nice to have all those sad stats to pour over.

A lot of the teams are still intact, but Barloworld have lost five. Soler has crashed out – again, he did the same in the Giro, and of course we had, “l’affaire Dueñas.” It must be very hard for the ‘survivors’ to motivate themselves with the team leader gone and a drugs scandal hanging over them.

We spoke to the manager, Claudio (Jack the Lad) Corti at the Giro and he was scunnered (as we say in Fife) that Soler had crashed out; he’ll be off the disappointment scale this time.

The Saunier team list shows a line through every rider’s name. I have mixed emotions on the Saunier Scandal, on the one hand it would seem like there’s been an organised drug taking programme in the team. In days gone by, that was par for the course, but the world has turned and it has to stop. The public are sick of it, the sponsors are panicing (Saunier have said they’ll bail if it’s found that the drug taking was organised by the management) and I’m sick of it.

I was at Strasbourg two years ago when Basso, Ulrich, Sevilla and Mancebo were all sent home.

I was there when the Vino, Cofidis and Rasmussen disasters happened last year. My heart has been on a steady downward plunge this year with Beltran, Duenas, Ricco and Saunier.

But on the other hand, I’ve been to two Saunier training camps, sat in their team car for the entire length of Milan – San Remo. I know Mauro, Pietro and Matxin, I’ve eaten with them, laughed with them and it’s hard to see them as monsters.

It’s interesting too looking at the names that are on this race, right up there in the Giro, but just making up the numbers here, take Bruseghin from Lampre; a podium at the Giro, currently lying 25th.

Forcalquier was nice, an arty sort of a place, with galleries and wee alleys with old bars that needed visiting – if you weren’t working.

Digne-les-Bains looked nice too, with it’s ‘Centre Ancien,’ not that we got any chance to explore it. We had to track down the Permanence and get our creds. If you don’t have creds, especially the car stickers, then you don’t go anywhere, full stop.

The race organaisation had us down as arriving for the start today, that couldn’t have happened, because even if we had touched down on time, we were still arriving after the start.

It’s supposed to be the case that if you don’t collect your creds at a specific start, then you have to collect them at the finish of the next stage.

I’m not sure if this to ‘sort you out’ for messing them about.

If we’d had to do that, it would certainly have caused us hassle, it would have taken maybe five hours to get to the Prato Nevoso finish and blown tomorrow’s plan, which is to drive race route.

Fortunately, the lovely Stephanie took our problem on board, gave us race manuals and says our creds will be at the start in Embrun for us.

It’s 8.40 and we’re on the road to our hotel at the minute, I have the Pez words written for today, but we still have the pics to sort out, so best say – Bonsoir ! 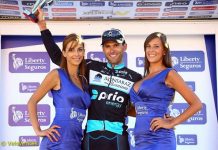 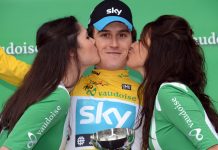 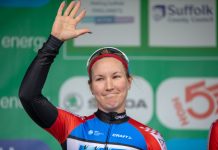 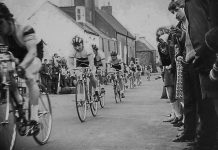 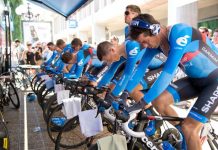 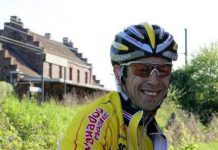 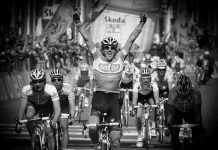 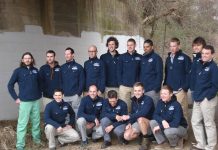 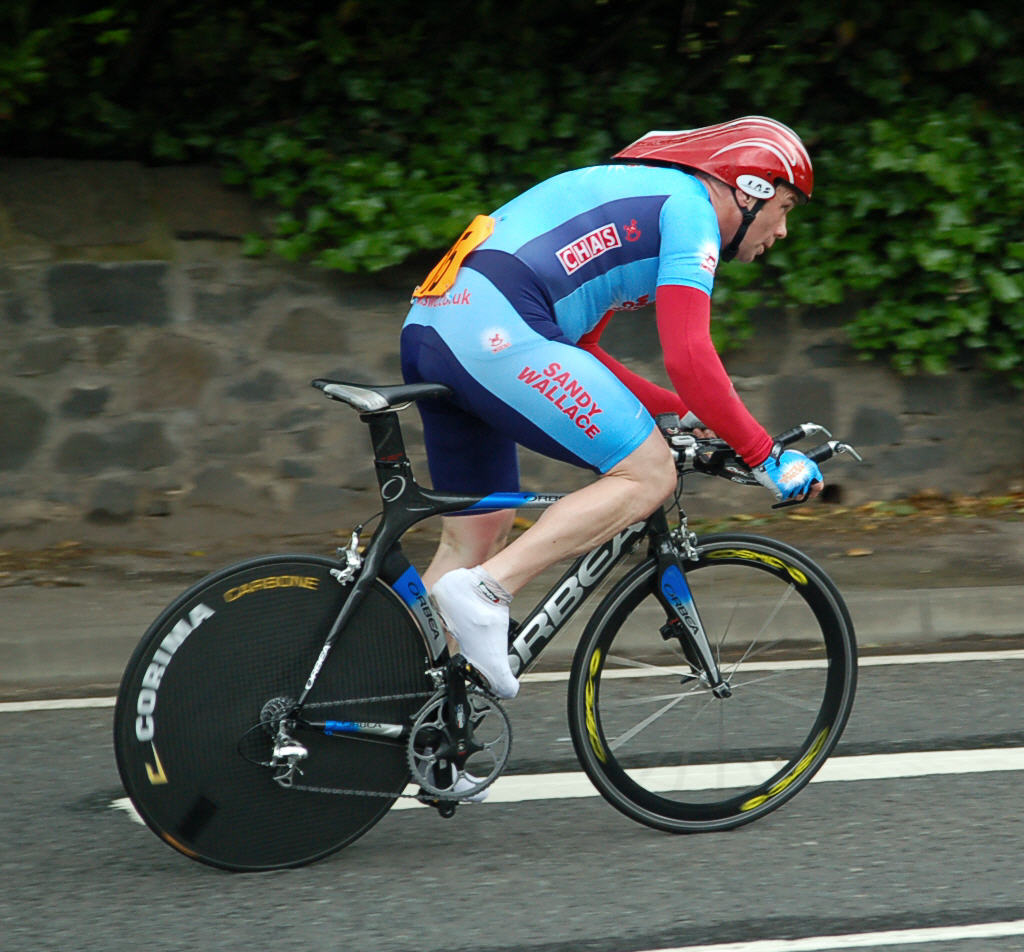 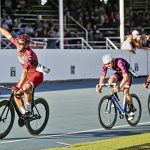 Interviews February 19, 2020
Aussie all-rounder, Stephen Hall took part in the famous Tasmanian Christmas Carnival series with some success; he gave us this insight from the other side of the globe... 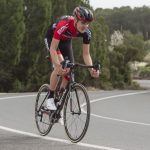 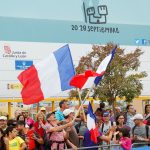