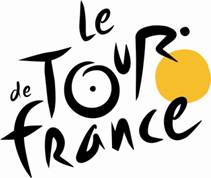 Representatives from British Cycling, UK Sport and EventScotland visited the Belgian city of Liège this weekend for the Grand Depart of the 2012 Tour de France.

With a proposal for the opening stages of the 2017 event being developed, the British partnership experienced the spectacular the Tour first-hand.

Fine details of the proposal are currently being developed, though Tour organisers ASO have been impressed with the initial outline plans for how the stages could run.