There’s no wi-fi in the stadium at the Berlin Six Day 2013, you have to go up to the press room; it’s quiet up there, there’s hard wired internet which has your pictures flying in a nanosecond and a fridge full of soft drinks and beer – a runner/journalists Nirvana you might say.

Forgive me if I digress, but my mind goes back to the first time I covered the Tour of Flanders – used to cabinets full of lukewarm mineral water at the Grand Tours, imagine my delight when I opened the chiller cabinet in the press room to find it packed with cold tins of beer – that’s one of the reasons it’s the Heartland.

Anyway, they had what I think was honey beer in the cabinet – and lovely it was, too.

I’d been glugging the stuff straight from the bottle but made the mistake of pouring one – it’s a strange green colour, now I know why I’m having those nightmares.

We were chatting to ‘Stanley’ the Czech soigneur today – his boys are coming straight to Copenhagen from the San Luis Tour in Argentina.

From Contador to Mørkøv – they just can’t get away from those damned Saxo boys.

Levy tracks the fence, he winds it, the crowd roars, he swoops, the noise hurts you ears, the music cuts in – but what’s that tune, great drums?

Not heard that for a while, it’s er… Gary Glitter, oops!

Bartko told Guy to slow down in the De’il – he won’t be saying that in the chase I’m thinking.

The chase is brisk, Franco looks good and so does his partner, Andreas Müller, he gets a little better every year – and he’s one of the ‘good guys.’

Stayers – Zach has good ‘war stories’ from that one; one of the big BMWs cut across his pace bike and Rene Aebi, his pacer had to come off the gas to avoid shunting it, Zach hit the roller twice and had to fight hard to stay upright.

The bouquets for the stayer duly presented – needless to say, there were none for our Zach – and most of the crowd bolts for the exits. 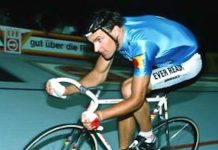 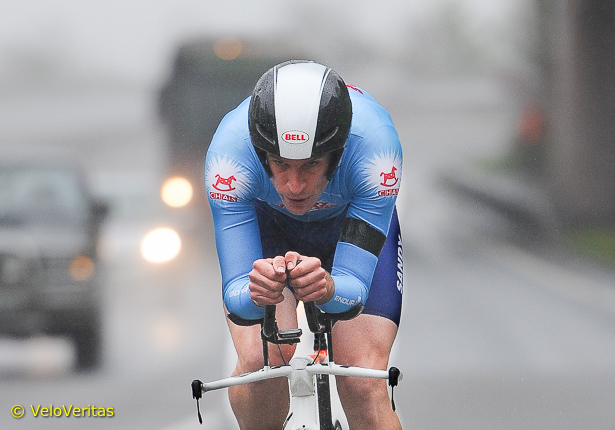 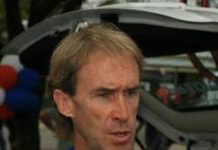 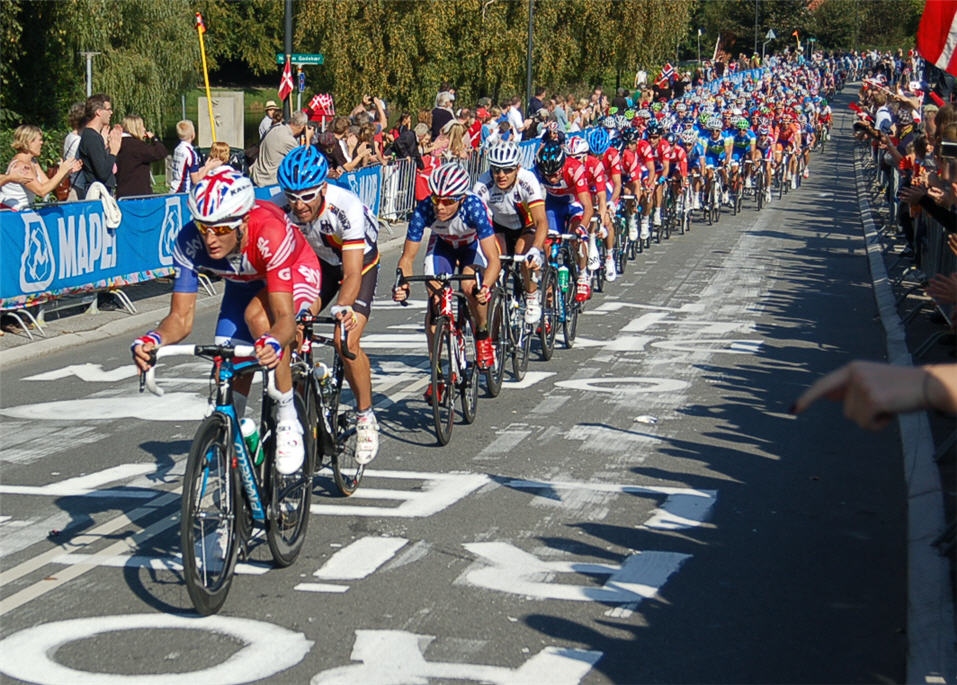 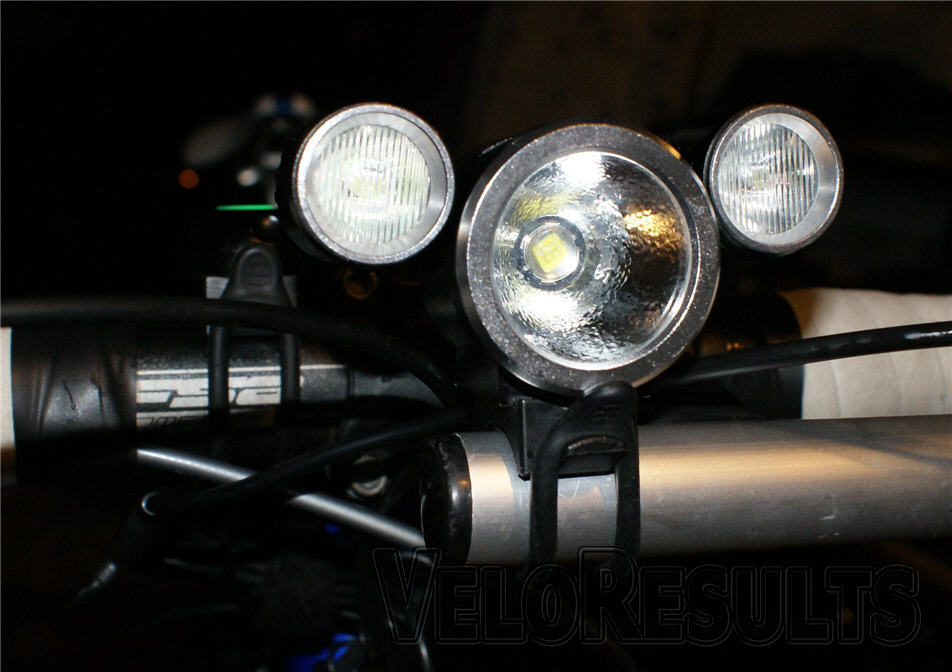 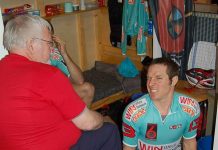 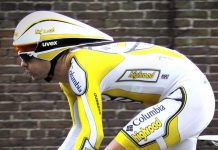 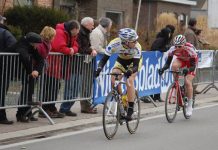 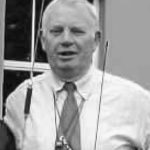 Editorial November 29, 2016
Here at VeloVeritas we were saddened to learn of the death of Scottish Cycling stalwart, Gerry McDaid. Gerry died on 20th November in the Cochrane Care Home, Johnstone aged 77 years. As I young club cyclist I used to hear stories from my roadie friends about Gerry; they conveyed an image of ‘The Maximum Commissaire’ – an official not to be messed with. I carried this image with me for years but when I got to know the man I found him to affable and of the ‘common sense’ school of race officiating. 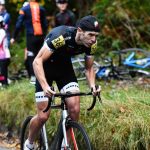 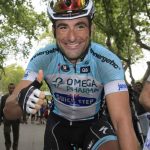