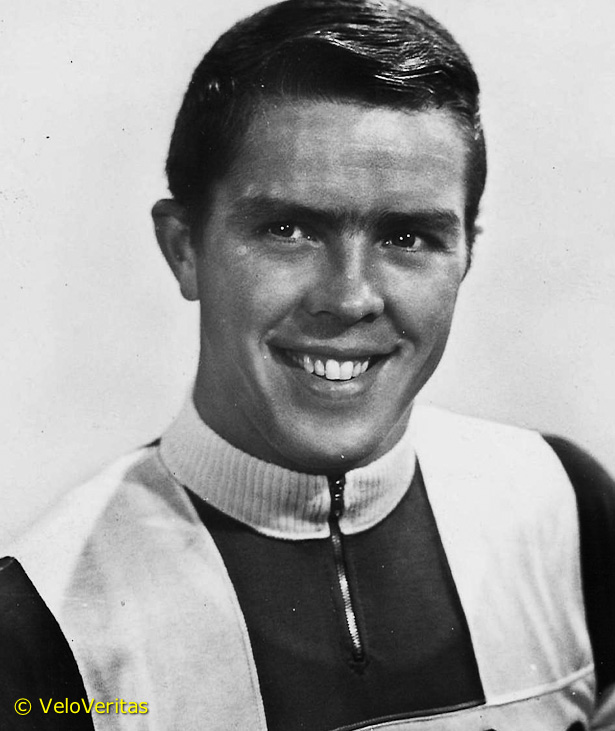 In addition to his 21 victories he took 20 second places and 32 third places as well as 15 fourth places.

But Lykke wasn’t just a Six Day man; he was four times sprint champion of Denmark, won a European omnium title in 1962 and the European madison title in 1963 with father-in-law, Rik Van Steenbergen.

‘Rik 1’ was not a man to be messed with, on or off the bike and it says much for Lykke that he was able to handle being a regular partner of the harder than nails Belgian.

Despite a demanding winter schedule, Lykke was a good roadman with third in the 1966 Gent-Wevelgem behind Herman Van Springel and won the flat, fast and furious Championship of Flanders in Koolskamp in 1965.

VeloVeritas mourns his passing and wishes there were more like him on the winter boards in 2013.