Home Interviews Craig Wallace – a Move to the Basque Country

It was last September when we last spoke to Aberdonian rider, Craig Wallace  about his adventures in Flanders.

But the man has itchy feet and he’s off to another of VeloVeritas‘s favourite spots for 2014; The Basque Country – Euskal Herria.

We caught up with him recently and his first sentence contained some good news;

“I’m pleased to come away with a fourth place after the first weekend of racing; good to know the hard work over winter has paid off.”

Why The Basque Nation and not the Flatlands?

“My plan was always to spend at least a year in Belgium to gain experience in living the life of a cyclist and learning the ropes in the kermis scene, something I think will prove valuable in future.

“Then I would move onto somewhere that the racing would suit me better, with hills and mountains to mix up the racing.”

How did you make the connection?

“I managed to secure a team in Spain through Brian Smith and his contacts here on the continent.”

Are you still Braveheart funded?

“Yep, I’ll be funded again this year, something I wasn’t sure would happen considering it’s Commie games year and a lot of money will be going towards the riders likely to compete there.

“So to gain some funding was a welcome surprise and I’m very grateful. Thanks again to everyone involved with the fund!”

“I’m living in Vitoria-Gasteiz, a city about the same size as Aberdeen.

“The terrain is wonderful for training, plenty of long hills/mountains and some flatter roads for easier rides, so everything that a cyclist needs for training.

“The scenery is beautiful and I’m looking forward to the training here in the summer months.”

What’s the apartment like, what’s the score with cooking/cleaning?

“The apartment is owned through some of the team’s connections and is a very nice modern place to live. I have my own room and there are two other bedrooms where two teammates also stay.

“I cook on my own and do my own shopping as the Spanish eat really late so I tend to cook at different times to my flatmates. We all chip in to keep the place tidy and I’m surprised how clean we have kept the place so far, we just need to keep up the hard work on that front.”

Is the team language Basque or Castilian (Spanish) and how’s yours coming along?

“All the team speak Spanish as the main language, some of the time the local riders may speak in Basque which is slightly confusing.

“Only a few of the riders speak any English so I’m trying to make an effort to learn the language, my skill level is still fairly basic, but with so few people speaking English I’m picking up new phrases almost every day.

“Before there were three of us in the flat I shared it with one other rider from the South of Spain who speaks no English at all, and with my basic Spanish it made for some interesting times at the dinner table.

“We still manage to communicate using various forms of sign language to indicate what training we are doing for the day, etc.”

What do you do with your down time?

“Right now since there is no WiFi at the flat I sometimes go to a cafe with my laptop to use the internet but other than that and riding my bike not much at all.”

We remember it as a highly politically aware part of the world – are you seeing that manifested?

“I haven’t seen anything to indicate the political nature of the country myself but when I’ve been out training with some of my teammates the matter of Basque independence has come up; they are all in favour of it as far as I can tell and seem interested in the fact that Scotland has a vote for independence coming up.”

How did your winter go training-wise?

“I’m very happy with my winter training. Big thanks should go to my coach Kenny Riddle who has brought me on to another level over the winter months.

“I trained properly with a power meter for the first time and I really feel that this has improved my capabilities on the bike. From October through to the end of December I worked 39 hours a week in a butcher’s to help fund the year abroad so I took it fairly easy during this period.

“I spent a lot of time in the gym as well as getting out on the bike at the weekends for some long rides. By the time January came round I was ready to train full time again and I’m surprised by how quickly some good form has come.

“I’m also currently around four kg. lighter than I was in Belgium so I hope this is a good sign for the season.”

How does your fitness compare to your team mates and are there team mates near to you to train with?

“During the team’s training camp last week I surprised myself to be amongst the strongest riders on the team, especially when it came to the climbs.

“So I was very happy that the work I have done over the winter has paid off.

“There are several riders who live nearby in addition to my flatmates who I can go training with, even though most of the time I will go training on my own.”

Tell us about the team – what’s the name, who are the sponsors, is there a mechanic/soigneur, what’s the package like for you?

“The Team is called Zirauna-Infisport and is an Elite u23 team. Zirauna is a clothing brand and Infisport is a nutritional company.

“The team is very professional in the way it is run. There is the team manager, two DS, a soigneur and mechanic who are all available whenever they are required by the riders in addition to several team cars and a team truck.

“So far the team has worked very well together in the races we have done, something all the other teams seem to do here as well which creates very fast racing.”

Tell us about the bikes.

“We are sponsored by BH and riding the Quartz model equipped with Campagnolo chorus groupset.

“I’m impressed with it so far, it handles very well especially on the fast technical descents that are found in the Basque Country and is nice and light for the climbs.”

What are the team’s expectations from you?

“In the flatter races my job is to control the bunch and keep it together for a sprint finish – we have a very fast finisher on the team.

“When we get to the hills I’m fortunate enough to be the protected rider and my job here is to try and win the races.

“After the first weekend of racing I managed to come away with a fourth place out of 137 starters so I was pleased to repay the team’s efforts with a decent enough result.

“Next time I aim to get on the podium though.”

What’s the programme like – are there plenty of races to ride?

“Yes there are many races, right now I will be mainly racing both Saturday’s and Sunday’s but later on in the year there will be some longer stage races to ride as well as single day events during the week.”

What would make it the year you want it to be?

“After the first couple of races I now know that I have the legs to get up there in the results so I hope to come away with some wins eventually.

“Winning on the continent is a goal I’ve had for some time so if that happens the year would have been a success.”

We wish Craig every success for 2014 and he’ll be keeping us abreast of his progress down there in Indurain Country. 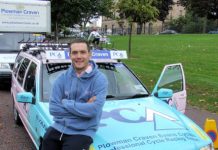 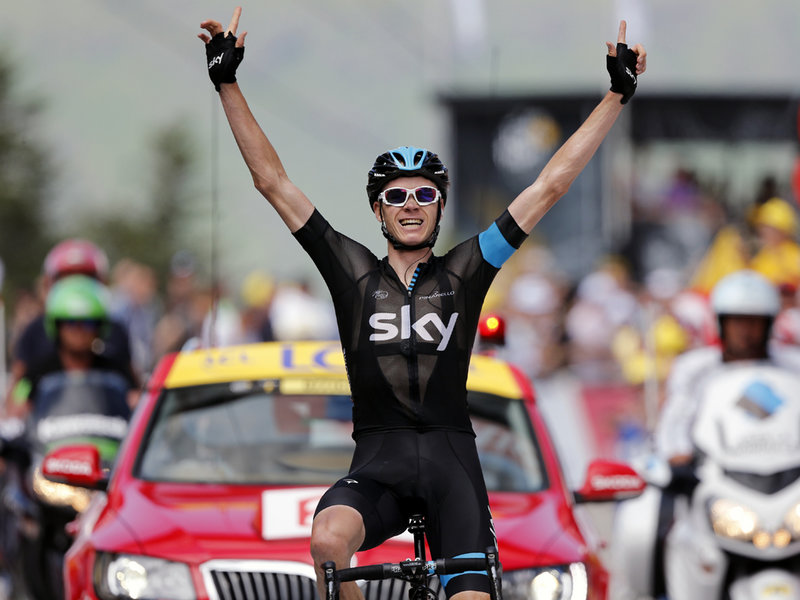 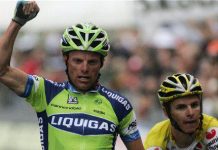 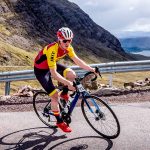 Interviews July 24, 2019
Iain McLeod? Yes, the new Scottish 50 Mile Time Trial Champion from Aberdeen Wheelers. VeloVeritas caught up with the man the day after his win. 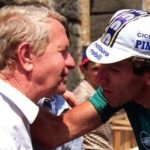 Interviews September 20, 2017
‘You need to talk that Flavio Zappi boy, his lads are racing all over Europe and getting good results!’ As often happens with VeloVeritas it’s our spiritual guide and fiercest critic, Viktor who gives us inspiration on who we should be speaking to. But there’s also the aspect that QuickStep new recruit James Knox, who we interviewed earlier in the year was a ‘Zappi Man’ so yes, times we had a word with Sen. Zappi.