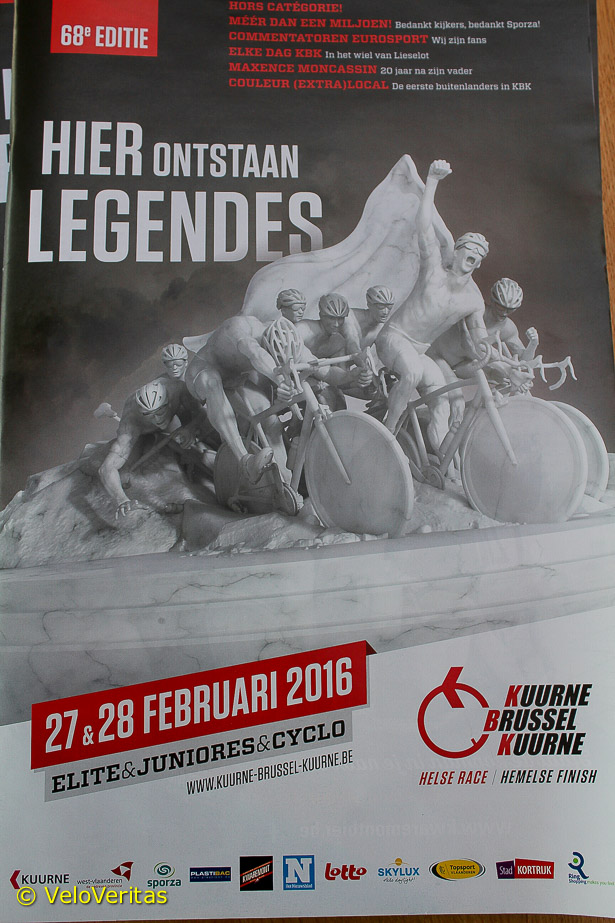 It was Sean Connery’s character in the film “The Untouchables” who suggested you don’t bring a knife to a gun fight and it was clear that the weapons of choice at the opening classics weekend in Belgium would contribute to the outcome and individual’s performance.

Having wandered around the teams at both the Omloop Het Nieuwsblad and KBK it became clear there was a lot of nice kit being readied to race.

Well the pro’s do get paid to ride them so ask a pro what’s the best bike he has ever ridden and common sense will normally dictate they confirm it’s the one they are currently riding. Sensible response, however what about the weekend warriors or those who like to have the show pony even if it’s not being tested to the max, what woul