His old bones can’t handle the Scottish weather these days – a nice wee apartment in Benidorm.

There’s a Belgian and a Dutch bar, both within crawling distance and both with big TV’s permatuned to sport, often bike racing.

He has his bike out there and is about as happy as Vik ever gets.

“I don’t want to talk about it, it’s a sham, a farce, the middle of nowhere, no spectators…”

There are some days when I think; ‘perhaps it would have been best not to phone Vik today’, but the man has a point; “the riders make the race” but so too do the fans, without them it’s just not the same.

And even if it wasn’t so far away and the hotels weren’t so cripplingly expensive, a “dry” Worlds?

No self-respecting Belgian or Dutchman would thole such a thing.

The individual time trial was the same; a great ride by Tony Martin with a cliff hanger finish but around a dozen folk at the start – surreal.

Ryan Mullen’s ride was straight out of the top drawer too; only four of the World’s best time testers could beat him – Martin, Kiryienka, Castroviejo and Bodnar.

That rather puts it all into perspective.

Rohan Dennis was the author of the Tour de France’s fastest ever time trial stage, last year and I thought the pan flat parcours would suit his greyhound style, but no – when the gear looks too big you can tell it’s not happening.

And if any of Taylor Phinney’s pals are reading, lose the moustache Dude, you look like ‘Blakey’ the evil inspector from the English 70’s TV show, ‘On The Buses.’

And whilst on the subject of Qatar, we hear that Charline Joiner is coaching Doha chrono competitor, GB and Movistar’s Alex Dowsett, the Commonwealth TT Champion it should be remembered.

As a track and crit rider we thought Chazzer would come out in a rash at the mention of, say it quietly, a time trial.

Shows you what we know.

While we’re in ‘alone and unpaced’ territory, I interviewed big US ‘tester’ Tom Zirbel who recently broke the US Hour Record and under the new regs is only the second man to top 53 K.

However, every time we ‘talk Hour’ I can’t help but remember that Sir Bradley’s 54.526 kilometres record is less that the distance achieved by Toni Rominger back in 1994; 55.291 kilometres on a steel Colnago which was the heaviest machine used in a successful Hour bid since Coppi’s and had the aerodynamic sophistication of a shed.

The only reason Toni the Tiger’s ride doesn’t qualify under current regs is that the front wheel is smaller than the rear by about an inch.

Perhaps Toni was running on Esso 4 star, it was said to put a tiger in your tank, back then ?

Back to the Worlds, as I write this the Elite race is a few days away yet – the bookies have Sagan down as favourite – no surprise.

It’s not difficult to conceive a ‘double’ for the man who lights our sport up so dazzinglingly.

And that “Rainbow Jersey Curse? ” – it’s certainly not affected Peter.

But as John Pierce reminded me; “Lizzie’s not been so lucky!”

Good point, John – and good to see some of that ‘equality’ stuff, even if it just to do with curses.

Regarding Lizzie Armitstead’s missed tests even Sir Brad’s waded into that one; albeit our Knight in Yellow has enough hassles of his own on that score – we’ve ranted about that one already.

On the subject of Lizzie and Brad’s problems, as far as the BC Newsletter goes, they don’t exist.

And a rant isn’t a rant without a drugs story – and this time it’s Paul Sherwen’s name in the frame.

A screen shotted diary excerpt from his team manager of the time shows the former British Champion bought his way out of a positive test by employing a very sharp lawyer who got him off on a technicality.

The only reason we mention stuff like this is least we be accused of dodging the awkward situations.

It’s a long, long time ago and whilst it was wrong; to paraphrase Run DMC; ‘And That’s The Way It Was‘ in the wild, wacky, big haired 80’s.

TUE’s and missed tests apart it’s not like that anymore (please God.)

But is Sky the place to grow and develop as riders? – we have our doubts but would be delighted to be proved wrong.

And to close, Retro.

I’m probably just jealous because I sold all my steel/Campag bikes before the current craze exploded.

Vik’s opinions on steel bikes with old equipment are expressed in one word; ‘Scrap!”

However, I do like a proper 70’s Raleigh or Bianchi if they’re done nicely, authentic – there’s nothing worse than a ‘7O’s replica which has modern equipment.

Worst of all is one of those A-head adaptors you can fit to old, threaded forks – the Devil’s work.

And don’t “over-bling” it – whilst the best of the Raleighs, Bianchis and Gazelles were tools to do the job, some of the Colnagos strayed into Liberace territory.

Ask yourself; ‘would Jan, Eddy or Roger have ridden that?‘

And PLEASE don’t wax lyrical about Mafac brakes – if it was raining, forget stopping! 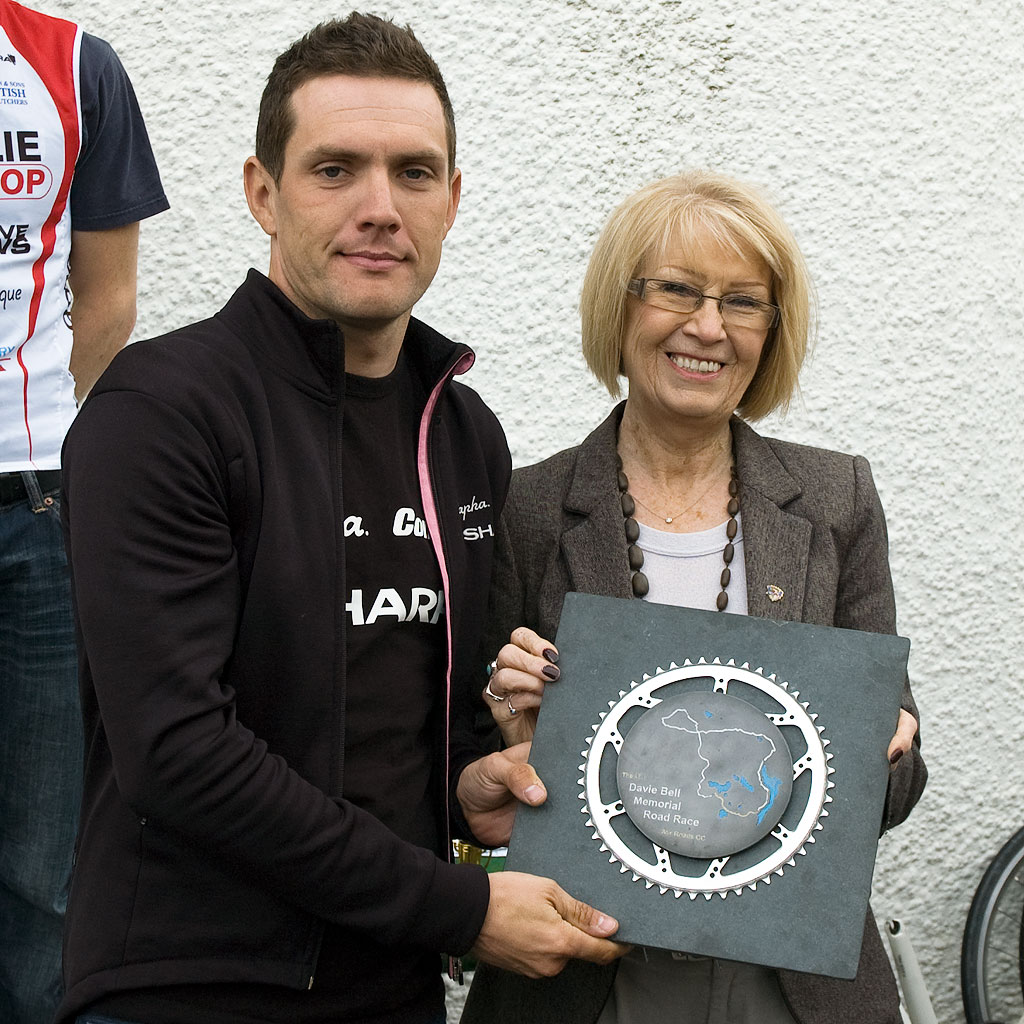 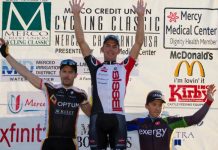 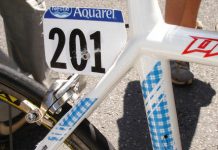 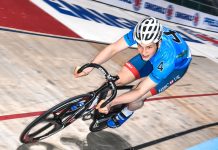 Lewis Stewart – “I’m very motivated by the European U23 Track... 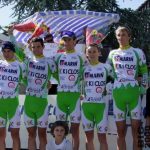 Interviews October 21, 2009
A couple of months have passed since we first spoke to Tom Copeland, who's living and racing with the French Team Champions, Bic2000, in the Finistère region of Brittany, so we thought we'd get in touch with him and bring ourselves up-to-speed with what's been happening. 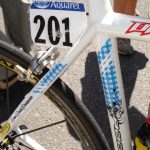 Interviews September 6, 2007
Back in the UK, to win the British Cycling time trial championships, David Millar took time out of his busy schedule to speak to VeloVeritas, and discuss his ambitions and his move to a new team. 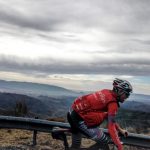 Astellas Pro Matt Green's Blog February 19, 2016
Two of my Astellas teammates are Ryan Aitcheson, 25, from Kitchener, Ontario (Canada) and Olly Moors, 19, from West Sussex (England). Ryan is one of the best criterium racers in North America. He is also my longest standing teammate. Olly has only been on club teams up until this point. He’s now a professional and he and I are teammates; Ryan and I passed Olly on the way home from our ride and he told us about a racing memory, because I asked.