The Tour de Trossachs: when the alarm blasts at 06:30 on a Sunday morning the question is; ‘do I really have to go all the way to Aberfoyle?’

But once you’re breathing that sweet fern scented air on The Duke’s Pass then driving along lovely Loch Achray side you remember why you love this race.

Great history, wonderful scenery, a course which challenges your abilities as a bike rider.

So why do entries drop every year?

Perhaps because you can’t curl up in a ball and never leave that position as you look at your power meter for 21/55 minutes on nice flat dual carriageway?

But where did all the roadmen go?

It has to be faced up to that despite John Archibald’s stellar ‘10’ and ‘25’ records, Scottish time trialling isn’t in the best of health.

Fields are largely made up of veterans, junior entries are scant and this year there was no ‘50’ championship, ‘100’ championship and consequently no Scottish BAR.

We all know the reasons – road works, vehicle’s breaking down on the course, weather…

But the bottom line is – three championships lost.

In all the years I’ve followed the sport I can’t remember a single RTTC/CTT championship being cancelled.

Perhaps it’s time for a ‘B’ course to be nominated for championships?

So in the event of any of the aforementioned unforeseen circumstances another course can be used?

As VeloVeritas soothsayer, Viktor would have it; ‘are there only 50 miles of useable road in the whole of Scotland?’

But good to see Glasgow making the headlines with Charlie Tanfield’s superfast pursuit ride – a full page-and-a-half in Cycling Weekly, no less.

Kenny Steele deserves plaudits for staging the event, hopefully Tanfield’s time means that the more riders will wish to take advantage of the speed in those boards at future meetings? 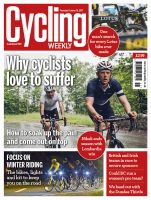 But on the subject of aforementioned Cycling Weekly, is it just me or is it getting worse by the week?

If you’re into cycling history, the ‘Comics’ from my youth are a valuable resource for results, photography, comment and interviews.

Not now, but I guess they have to survive in a cycling landscapes where sportives, reviews of expensive kit and ‘training advice’ dominate magazine pages.

None of my racing fraternity friends buy it anymore; the publishers are banking on the new sportive/Rapha/Strava/Zwift crowd picking the mag up – but there are so many cycling publications on the racks now.

All with covers which replicate that of the US ‘Bicyling’ magazine from the 80’s – tanned, cut, attractive – possibly bearded – individuals smiling their way out from the cover with not a drop of snot in sight and usually wearing socks that could induce a fit in Viktor.

Guest columnist in the weekly is QuickStep DS, Brian Holm who we are told is a ‘style icon.’

Holm is at length to explain that Vlaanderen manager Walter Planckaert is behind the times by banning beards because beards attract; ‘hipsters, or your Rapha-type cyclists.’

This is the man who, when joining a new pro team chided the mechanic because his new bike had an 11 cm handlebar extension.

The mechanic tried to explain that the new bike had a longer top tube than his old machine so he had fitted a shorter stem, Holm was unmoved; ‘men ride 13 cm stems,’ was the riposte.

You’ll have seen Vincenzo Nibali’s beautiful win in the Lombardia?

The 89th U23 version, the ‘Piccolo Giro di Lombardia’ was won by Russia’s Aleksandr Riabushenko of Team Pala Fenice.

The race is one of the most important U23 races in the world and Team Wiggins were invited but didn’t go.

However, they did go all the way to Hong Kong for the, ‘Cyclethon’ – all expenses paid.

The word ‘respect,’ or lack thereof comes to mind.

Our rants have been relatively ‘kit free’ of late, thank God so it was very sad to see Sammy Sanchez ‘done,’ last week.

A great career and very much a mentor to his young team mates, BMC’s Silvan Dillier told me;

“He’s a really big champion, he has so much experience and is very good at motivating you – a nice word from him at just the right time is such a boost to your morale.

“He always stays calm; you know that if you follow him then everything will be OK.”

Like I said, a sad end to his great career.

And whilst we’re on kitting, I came across an old ‘Esquire’ magazine t’other day from July 2003.

Under the heading of, ‘Man at his Best’ we have a piece by Tim Moore – author of French Revolutions – on a man who is challenging for the fifth of his NO Tour de France wins.

Yes, the man from Plano.

“He took his bike on honeymoon and timed his wife’s pregnancy so as not to interfere with the Tour.”

“Armstrong either doesn’t feel pain or is so used to pain that it’s been downgraded to a slightly irksome distraction.”

When you read that sort of drivel, which we all initially – me included – lapped up, it’s little wonder that Chris Froome tends to keep it bland and uncontroversial.

But on the other side of that coin is the fact that when riders go from hanging on the back of the peloton to winning the Tour or from relative anonymity in a short space of time they have to be prepared for the public to cast their minds back to Lance and his ‘Clockwork soldiers.’

See you at the hill climb champs? 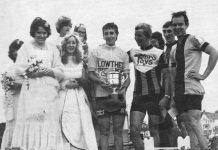 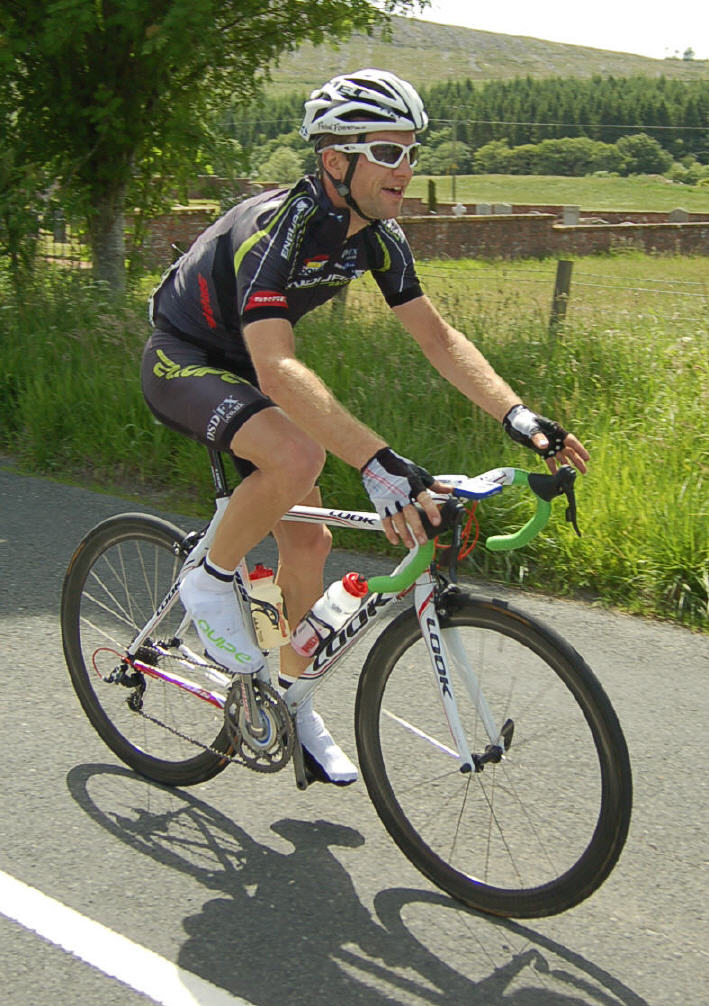 Paul Jesson – Winning at La Vuelta and the Paralympics 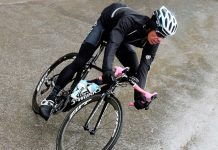 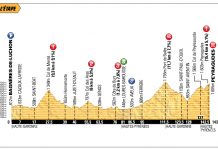 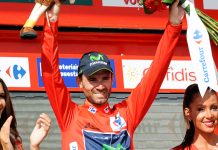 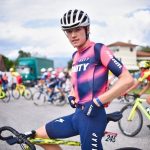 Interviews September 17, 2020
Tom Pidcock’s stunning performance to win the ‘Baby’ Giro - with three stage wins along the way - over-shadowed a very promising ride by his Trinity Racing team mate, Thomas Gloag, the young man from London getting stronger as the race progressed. 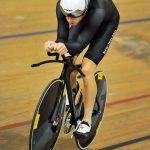 Interviews April 15, 2016
Yes, we know, it’s still Classics Season – albeit VeloVeritas’s resident soothsayer Viktor maintains the season finishes with Paris-Roubaix and everything thereafter is a ‘Glamour Race’ – but Rio will be upon us before we know it and we felt we had to record the retirement of a man who we’d expected to be a mainstay of the New Zealand team pursuit squad in Brazil but who has decided to bow out before the Olympics; Marc Ryan.