I hate this carry on, writing about drugs scandals.

And please, Froomists don’t pick me up on a point of semantics; to the man in the street, it’s a ‘drug scandal,’ pure and simple.

The winner of the 2017 Vuelta a España, Christopher Froome of Team Sky returned an Adverse Analytical Finding for the asthma drug ‘salbutamol’ on Stage 18 of the race.

WADA rules state that salbutamol is permitted to be present up to a threshold of 1,000 nanograms per millilitre (ng/ml). Froome’s urine sample collected on September 7, 2017, after aforementioned stage 18 of the Vuelta is reported to have had 2,000ng/ml.

“The presence in urine of salbutamol in excess of 1000ng/ml or formoterol in excess of 40ng/ml is presumed not to be an intended therapeutic use of the substance and will be considered as an Adverse Analytical Finding (AAF) unless the Athlete proves, through a controlled pharmacokinetic study, that the abnormal result was the consequence of the use of the therapeutic dose (by inhalation) up to the maximum dose indicated above.”

In 1976, Bugatti & Musker recorded “Ain’t no Smoke Without Fire”. Can anyone remember one of these sagas which ended with apologies all-round and the central figure cleared of all doubts about the provenance of his performance?

What The Vuelta Organisers Say

“Regarding today’s news about Christopher Froome’s unfavourable test result during La Vuelta 2017, Unipublic, the organiser of La Vuelta, wishes to communicate that it will await the UCI’s official conclusions.

“The regulatory entity has launched an investigation and the position of La Vuelta’s organiser is one of extreme caution, as it hopes for this issue to be resolved as quickly as possible.”

What Cristopher Himself Said

“It is well known that I have asthma and I know exactly what the rules are.

“I use an inhaler to manage my symptoms (always within the permissible limits) and I know for sure that I will be tested every day I wear the race leader’s jersey.

“My asthma got worse at the Vuelta so I followed the team doctor’s advice to increase my Salbutamol dosage.

“As always, I took the greatest care [our emphasis] to ensure that I did not use more than the permissible dose.

“I take my leadership position in my sport very seriously.

“The UCI is absolutely right to examine test results and, together with the team, I will provide whatever information it requires.”

“There is considerable evidence to show that there are significant and unpredictable variations in the way salbutamol is metabolised and excreted.

“As a result, the use of permissible dosages of salbutamol can sometimes result in elevated urinary concentrations, which require explanation.

“A wide range of factors can affect the concentrations, including the interaction of salbutamol with food or other medications, dehydration and the timing of salbutamol usage before the test.”

And lest we forget, this is the team’s THIRD major trauma of the year after the ‘Fancy Bears’ TUE debacle and ‘JiffyGate. 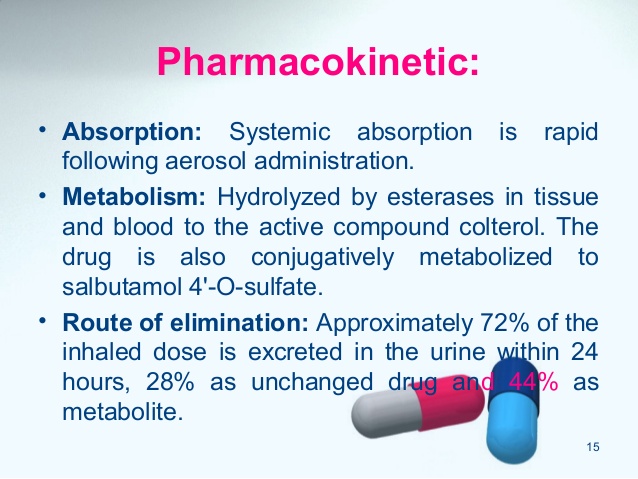 What About the ‘Gear?’

Salbutamol is drug used to treat and alleviate the symptoms of asthma and is part of a group of drugs known as Beta-2 agonists. The drug opens the airways in the lungs to help breathing. It is usually administered via an oral inhaler.

If you’ve ever been to court then you’ll know that the legal system places a lot of store in ‘precedents’ – how similar cases were judged so as the rule of law is applied consistently.

Christopher is up against it here:

have all ‘gone down’ in recent years on the self-same rap.

But as the well-respected Inner Ring blog says of Ulissi, “I’ll confess to a reflex thought of “dodgy Lampre rider.”

Understandable, us Anglos never kit up.

Me: “What’s your take on the Froome affair, Dude?”

Him: “What have Wiggo and Froome got in common?”

Him: “Skinny, yes, and both found to be using asthma meds in large dosages – but it could be a coincidence…”

(Not ours, we hasten to add)

“Another grey area that will be painted in black and white.

“Either he has been abusing the salbutamol system for years and now he’s been caught or his asthma was bad on that day and he took too many pulls on the old inhaler.

“Then again it could be that his metabolism didn’t assimilate the salbutamol in the usual time due to dehydration or some other reason, but inhalers are not syringes and salbutamol is not Corticosteroid.

“I would imagine that the Team Sky medical/legal team will be at ‘Full Gas’ to prove that metabolism and excretion of Salbutamol caused the adverse finding.

“A rule is a rule and the athlete has the control of what he puts in his body, just ask Alessandro Petacchi